Player Killing Locations are places in Etherum in which you have the ability to attack a fellow player. There are multiple of these to be found within Etherum, many of them being in the wilderness. There are also different types of PK Locations, some are single way combat, only allowing one on one fights to occur. While others again allow for multiple people to be attacking a single player. To know if you are in a multi-combat-zone, look in the bottom right of your screen. If you see two crossed swords, you're in a multi-zone.

There are a lot of teleports that will place you in fairly active areas in The Wilderness. 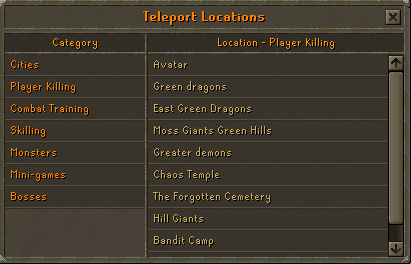 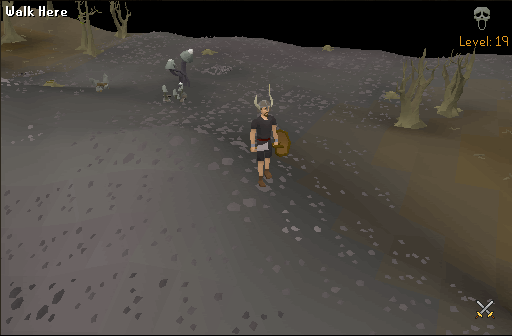 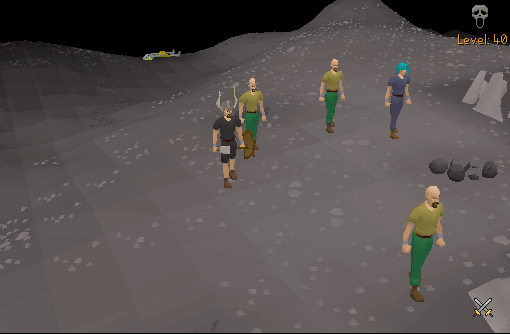 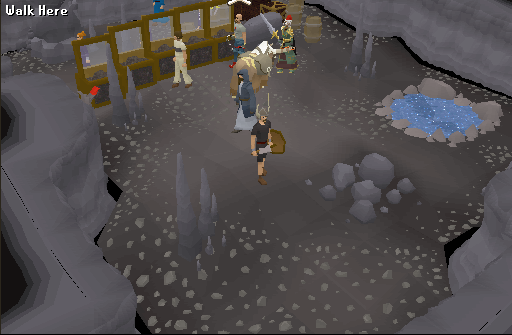 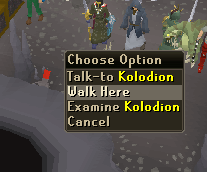 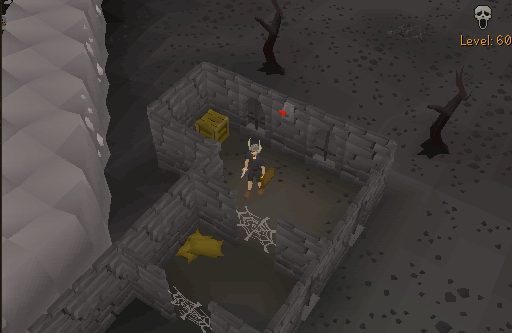 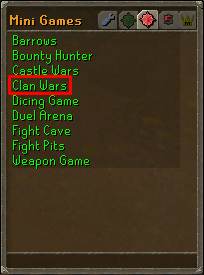 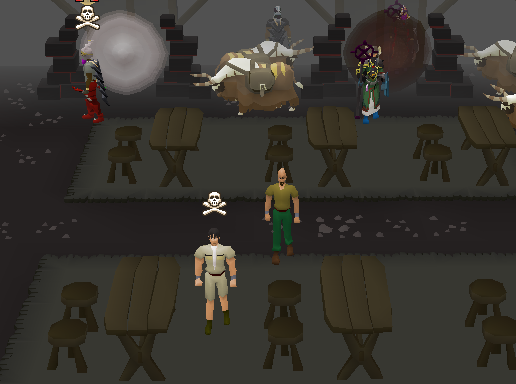 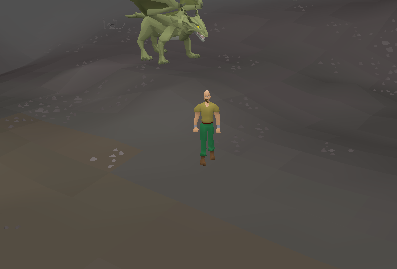 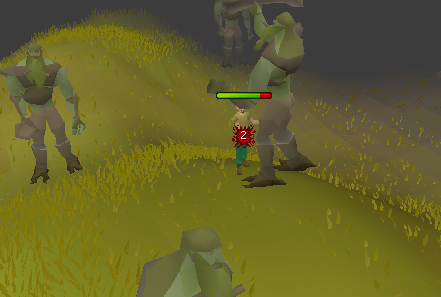 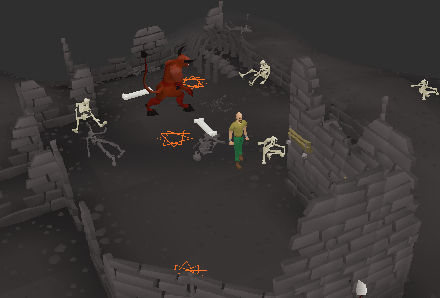 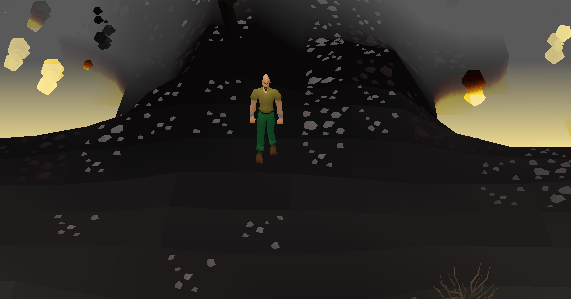 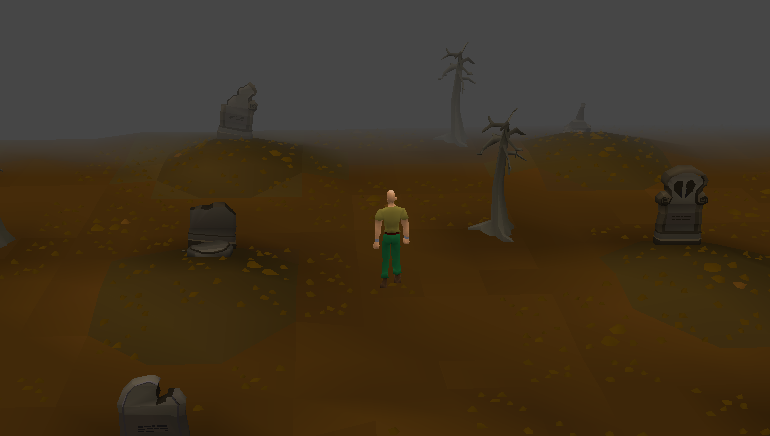