Cooking is an artisan skill that allows a player to cook raw food into food that you can eat. Cooking goes hand in hand with the Fishing skill. By levelling up Cooking you are able to cook higher level fish which heals more Hitpoints.

Cooking is very straight forward. The only thing you need to do is use a food on a range. The only problem with cooking is that it is very slow paced as you get little experience compared to other skills.

The table below shows the cooking exp of each food item for Ironmen.

All though Karambwan's give more experience than all other food, they can only be fished in the wilderness which makes acquiring them very difficult, especially for Hardcore Ironmen.

Cooking can only be done on Cooking Ranges, there are only three Cooking Ranges that are close enough to a bank to be worth using here at Etherum.

These Cooking Ranges are located at:

One is located in Catherby, which is the furthest from the bank out of the 3 suggested. However, is close to the teleport. 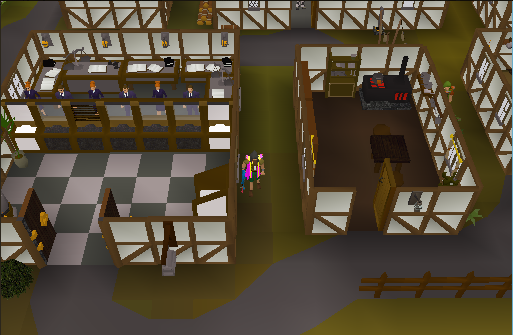 Another range is located in the Donator Zone (only available for in-game donators). This is much closer to the bank than Catherby and other players are often nearby which could help pass time if you want to converse with them. 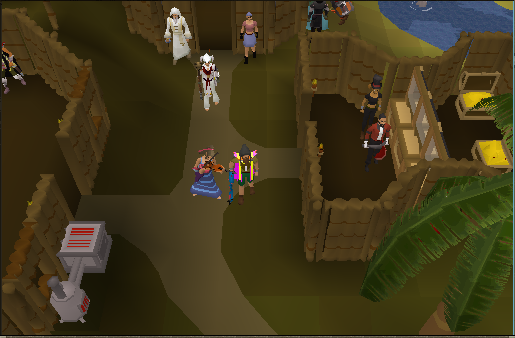 The best area to train Cooking is located south west of the Grand Exchange, this is the Cooking Guild. It is incredibly close to the bank. 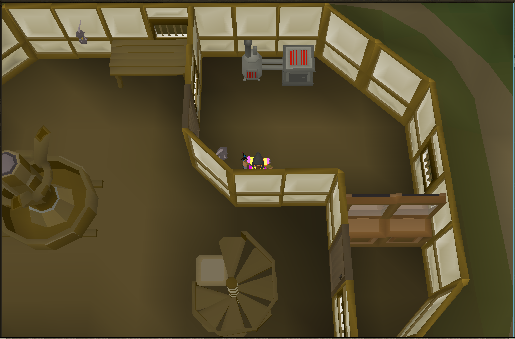 When you have both the Cooking Gauntlets and the Brawling Gloves (Cooking), it is tough to decide which one you should be using, as they both have useful benefits.

If you are going purely for fast experience, Brawling Gloves (Cooking) would be a better option. Even though you will be burning fish, the bonus experience you get from the Brawling Gloves is more than enough make up for this loss.

However, if you just want a nice supply of food. You'll be better off using Cooking Gauntlets.

If you reach level 99 in Cooking, you can talk to the Wise Old Man at home to obtain the Skill cape. He is located at home, in the building north of the bank.

The 99 cape costs 30M Gp and comes with a matching hood. Both the Cooking cape and hood give +9 bonus to all defense stats. If you reach 200m experience in the Cooking skill you will also unlock the ability to buy the Master Cooking Cape. It is exactly the same as the normal Skill cape. However, you can adjust the trim colour to whatever you like. This cape costs 15m Gp. 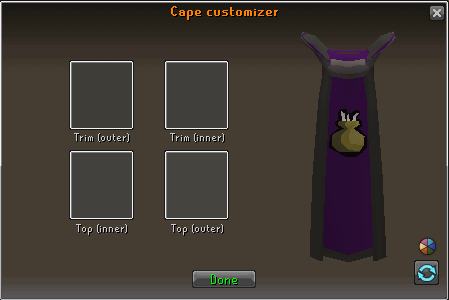