Weapon Game, also known as WG, is a custom mini-game that is unique to Etherum, created by our developer. In this Mini-game you will not need any items when you enter. The items that are used stay within Weapon Game, no items can be taken out.

There's a few requirements in order to play Weapon Game:
- You need to have over 50 hp to enter.
- There needs to be at least 1 other player inside Weapon Game in order to get points.

How To Get There

Method 1: The first method to get there, is by using the Minigame Teleport, that is located in the Spellbook: 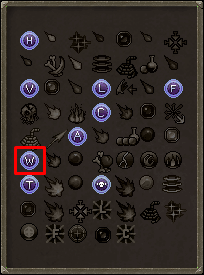 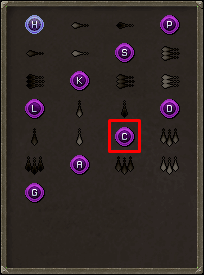 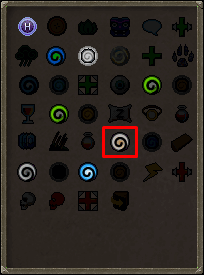 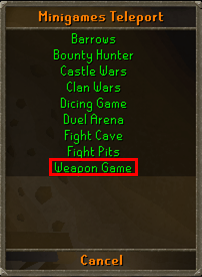 Method 2: The second method is by teleporting to Weapon Game through the Quest Tab: 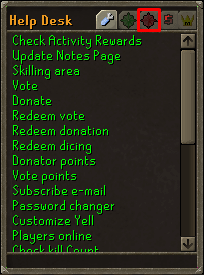 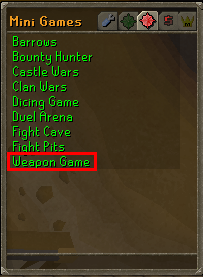 When you first arive at Weapon game, use the banker near the teleport spot to bank all of your items. Then head East to get to the entrance: 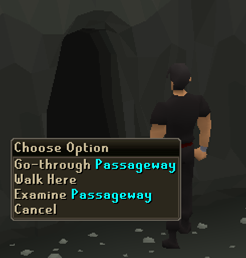 Once you have clicked the entrace to Weapon Game, it will ask you to select a class. You can only choose Melee or Range, as Magic does not work for now. This menu also shows you the Level of that class, how many kills you have gotten, how many times you have died, and the percentage of your leveling potential: 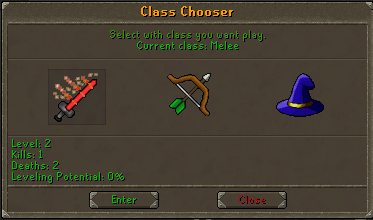 Once you have selected the class you would like to use, you will be placed in one of the safe zones, and you will be given some money that you can spend in able to buy items inside Weapon game. This can be seen below: 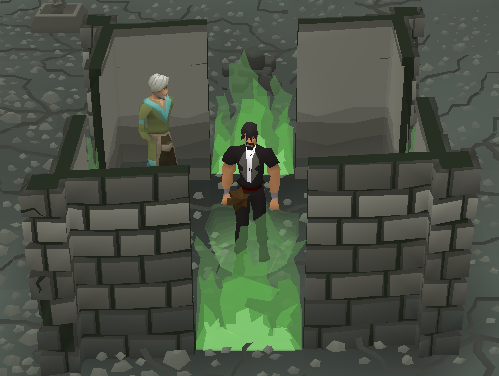 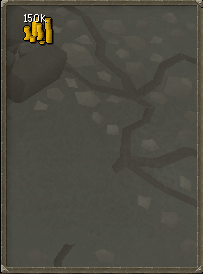 Once you are in Weapon Game to the top right corner it shows your stats so to speak:

In the safe zone is the shopkeeper for the resources that you can buy, this is the shop: 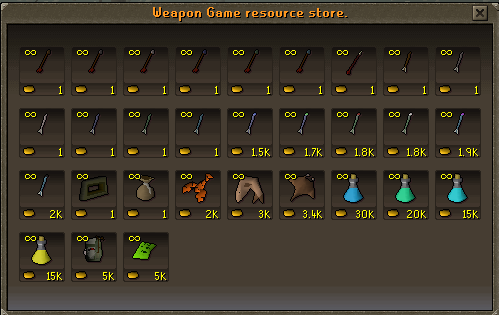 Once you leave the safe-zone you are free to kill players either in single combat, or multi combat. As you gain kills you gain leveling potential, as you level up, you will gain new and stronger gear to use against other players. When someone is killed in weapon game, it will be announced in the chat, with their class level in brackets:

One you click the portal you will be given two options:

If you're not in the safe-zone, then you can leave via one of the exits on the edge of the Arena: 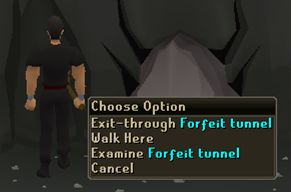 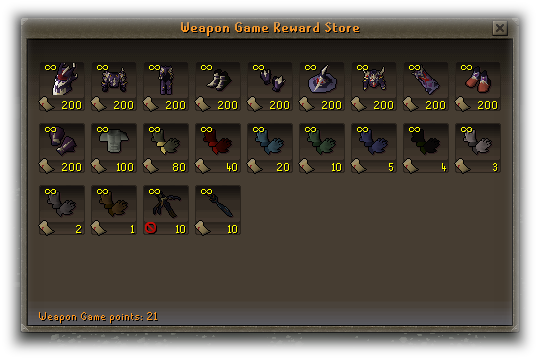