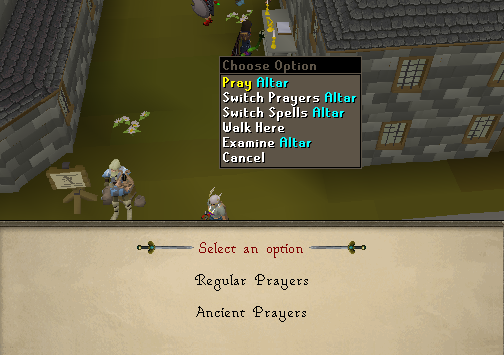 Note: The calculator does not take bonus exp as a factor as there are too many variables regarding bonus xp. The calculator is also based on using all bones on gilded altar. Then select "Skilling" for the category, and then "Mining and Smithing - Neitiznot" 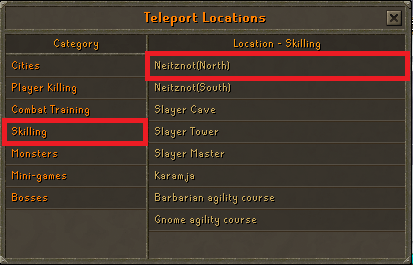 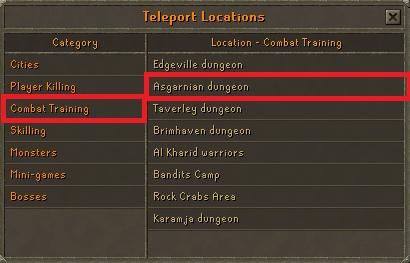 Dagannoth Bones can only be obtained by killing the three Dagannoth Kings.

Frost dragon bones can be obtained by killing Frost Dragons.

Zogre bones are the fourth best bones in the game and can only be obtained by killing the boss Mutant Tarn.

Hydra bones are the third best bones in the game and can only be obtained by killing the boss Alchemical Hydra.

Superior Dragon Bones are the second best bones in the game. They can be obtained from the boss Vorkath.

Ourg bones are the best bones in the game. They are only obtained from the premium point store. The skillcape costs 30 million coins and comes with a matching hood. Both the Prayer cape and hood give +9 bonus to all defense stats.

If you reach 200m experience in the Prayer skill you will also unlock the ability to buy the Master Prayer Cape. It is exactly the same as the normal Skill cape. However, you can adjust the trim colour to whatever you like. This master skillcape costs 80 million coins. 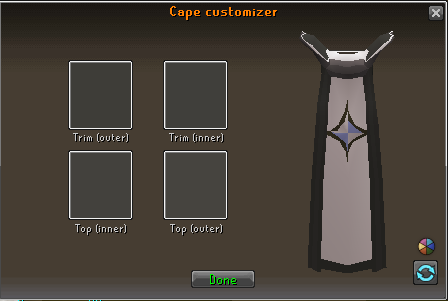