Zulrah will spread toxic fumes which are purple clouds that form on the island. If you are caught standing in those fumes when they appear, you will be affected by venom. You can cure yourself from venom by sipping on <INSERT REFERENCE TO HERB SKILLING PAGE ONCE VENOM MENTION IS CREATED>, or sipping on 2 doses of antipoison. Wearing a <INSERT SERPENTINE HELM HYPERLINK ONCE CREATED> will make you immune to becoming envenomed.

When Zulrah is GREEN it will attack with ranged attacks, spread toxic fumes and spawn snakelings. It is recommended to attack with magical attacks. At the end of each pattern, a green Zulrah will alternate between Magic and Ranged attacks.</br>

When Zulrah is TURQUOISE, it will attack with Magic and Ranged attacks, spread toxic fumes, and spawn snakelings. It is recommended to attack with ranged. This form is commonly refered to Jad phase due to the similarities. </br>

When Zulrah is CRIMSON, it will spread toxic fumes and attack the spot you are standing on. If Zulrah lands a melee hit on you, you will be stunned and take melee damage. It's important to move 2 spots away when Zulrah is about to hit you during this phase. It is recommended to attack with magical attacks. </br> 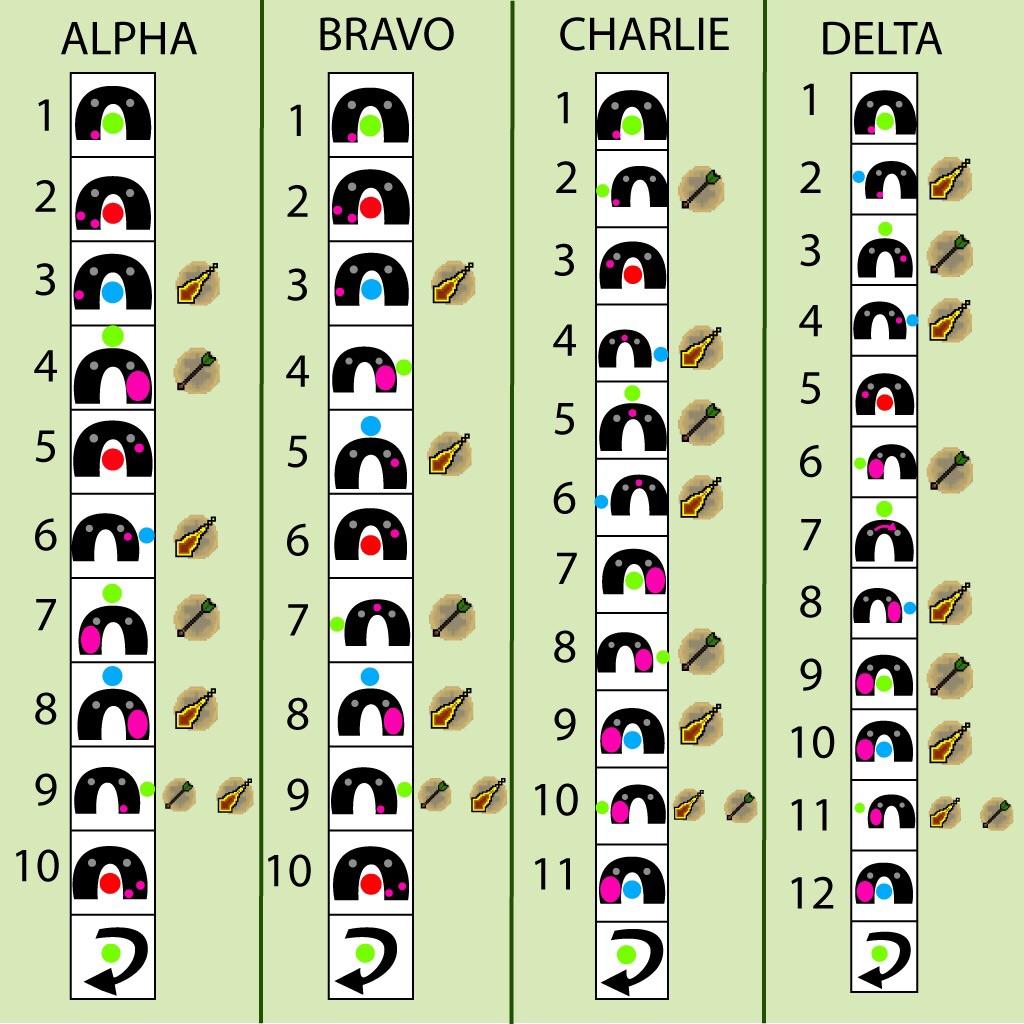 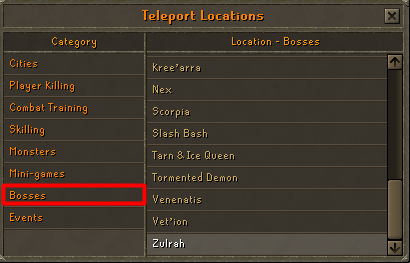